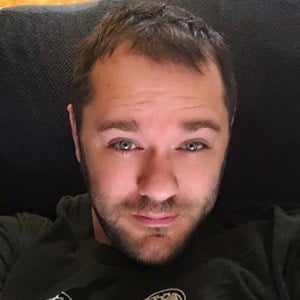 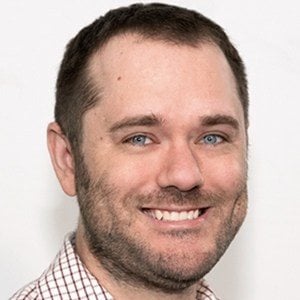 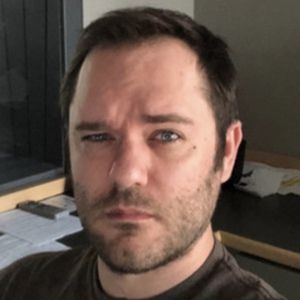 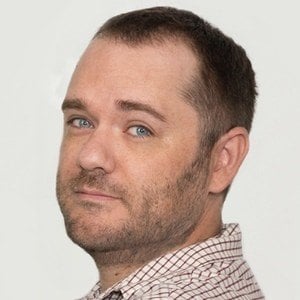 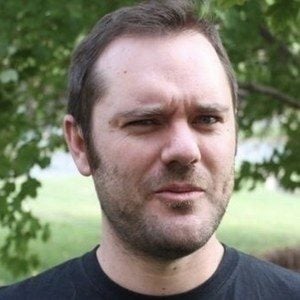 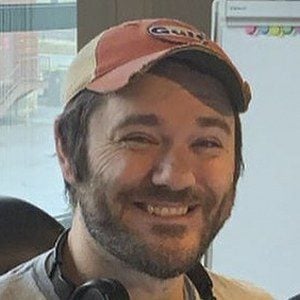 Broadcast radio host and personality who is best known for his work on the Kansas City based 98.1 KMBZ FM program The Jonathan Wier Show. He also co-hosted the popular Murder the Internet podcast.

He developed an interest in talk radio at a young age listening to different DJs each night before falling asleep.

He and his wife welcomed a son in September 2016.

He and fellow radio personality Glenn Beck both had shows that aired on KMBZ Kansas City.

Jonathan Wier Is A Member Of