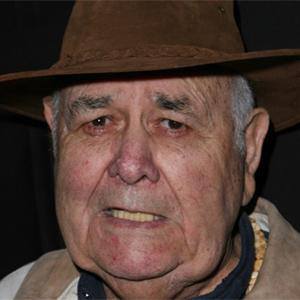 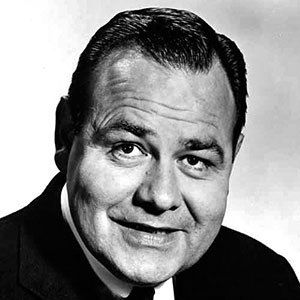 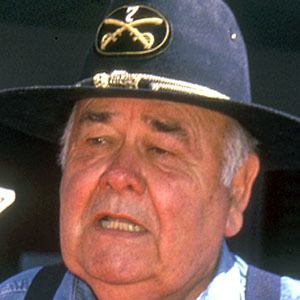 Legendary comedian who has had a record released every decade for over 50 years and received 11 Grammy nominations for Best Comedy Album. He also voiced Grandpa Smurf in the popular 1980's television cartoon The Smurfs and in the 2011 film adaptation.

He studied the art of cartooning at Dayton Art Institute after serving in the Marine Corps. He became a comedian after competing in a talent show with the encouragement of his wife.

In 1991, he earned an Emmy Award for his supporting role in Davis Rules and in 1999, he was awarded the Mark Twain Prize for American Humor, the highest honor a comedian can receive.

He was married to Eileen Winters for sixty years before she passed away from breast cancer. He had a son named Jay and a daughter named Lucinda. His mother, Alice Kilgore Rodgers, was a radio personality.

George Carlin was a huge influence on his work.

Jonathan Winters Is A Member Of

The Smurfs
The Smurfs 2
Mork and Mindy
Born In 1925