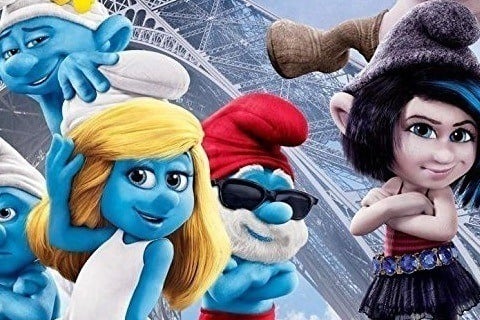 An evil wizard named Gargamel creates two fake Smurfs, and kidnaps Smurfette in order to bring them to life. The Smurfs reunite with a couple of humans to get her back.

The soundtrack includes singers like Britney Spears, Becky G, and Nelly Furtado. A video game based on the movie was released by Ubisoft in July 2013.