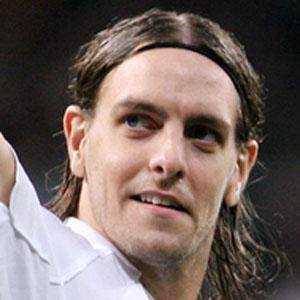 After coming up through the youth system of Leeds, he joined the first team's starting eleven in 1998.

He was signed for £13.4 by Real Madrid, but injuries caused him to miss the entire 2004-05 season; the same misfortune occurred after he joined Tottenham in 2008.

He was born in the Nunthorpe suburb of Middlesbrough.

In July of 2012 he re-signed with his hometown side Middlesbrough, where in 2013 he was joined by the talented midfielder Kieron Dyer.

Jonathan Woodgate Is A Member Of