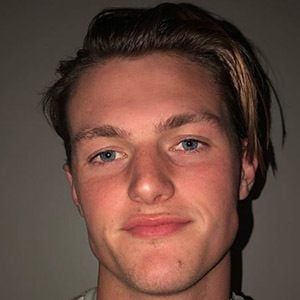 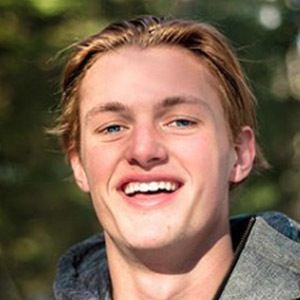 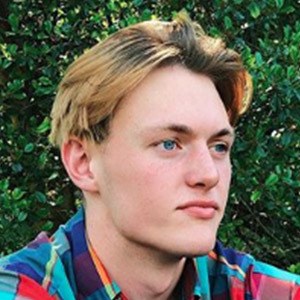 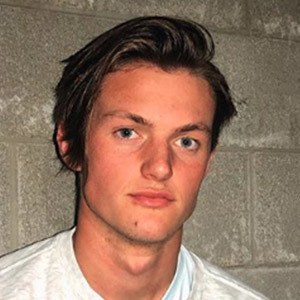 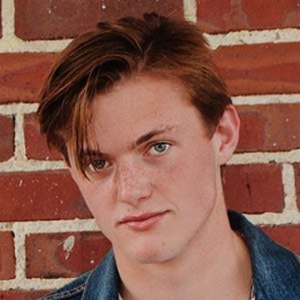 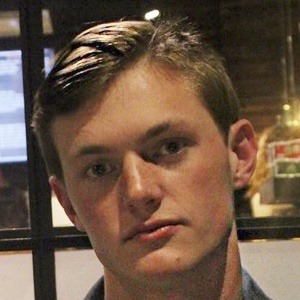 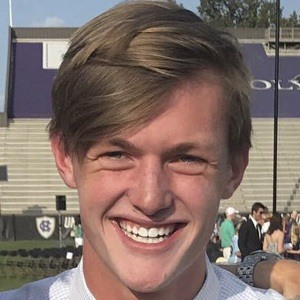 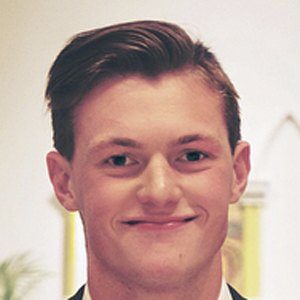 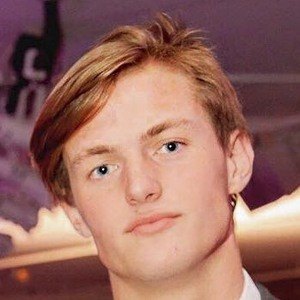 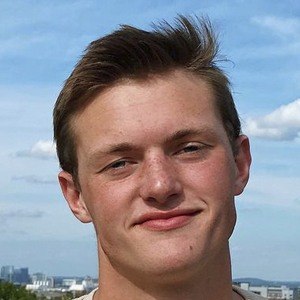 American singer who is best known as a contestant on the 2018 season of American Idol. He is known for original songs like "Blue Jeans" and "Chase the Sun."

He released his debut EP called Myriad in May 2017.

He performed The 1975's "Somebody Else" during Hollywood week on American Idol in March 2018.

His mom Lisa appeared on an episode of American Idol with him.

He appeared on American Idol alongside judge Katy Perry.

Jonny Brenns Is A Member Of