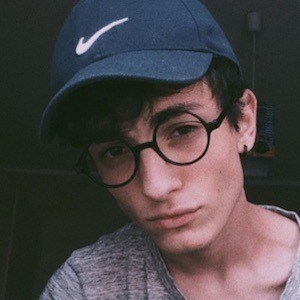 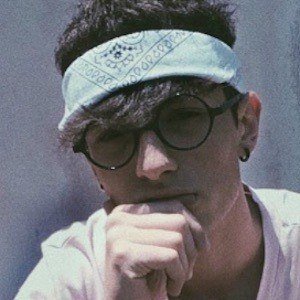 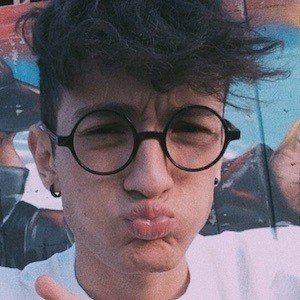 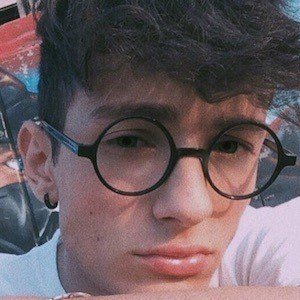 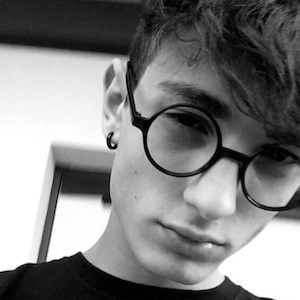 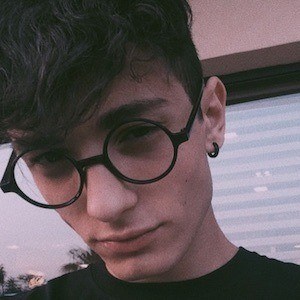 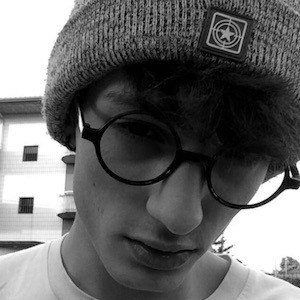 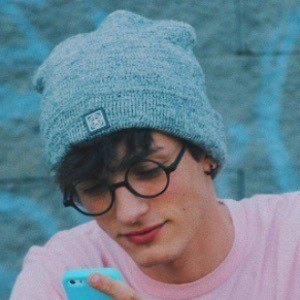 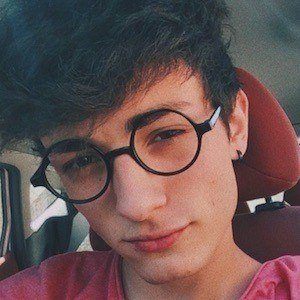 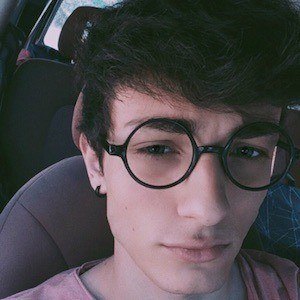 Most notable for his collaboration with cousin Salvo Samperi on the Facebook account LesCousinsOfficial, he is a skit creator whose videos on Facebook have earned him and Salvo 220,000 fans.

He grew up in Catania, Italy.

His shared YouTube channel Salvo & Jonny has earned over 80,000 subscribers, while his personal Instagram has more than 130,000 followers.

His sister Asia has been featured in a number of videos on his accounts.

He and Leonardo Decarli are both Italian content creators notable for their comedic skits.

Jonny Cutuli Is A Member Of