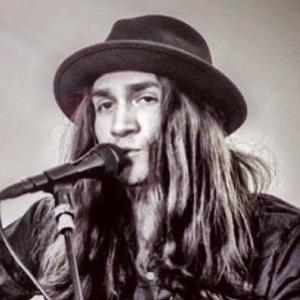 Contestant on the 5th season of The Voice who was a member of team CeeLo Green, finishing in 11th/12th place. His first EP is called Sail it Away.

He joined the US Air Force when he was 18 years old and served a four year stint, including two tours in Iraq. He returned to America in June of 2006 and began to tour with local bands not long after.

He won 3 Austin Music Awards during South by Southwest in March of 2014.

He was born in El Paso, Texas.

He elected to be a part of CeeLo Green's team on The Voice rather than Adam Levine's, although both took interest in him.

Jonny Gray Is A Member Of