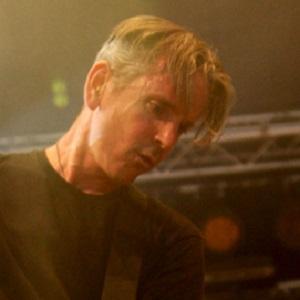 He first performed with Social Distortion in 2000 during a concert in honor of his childhood friend and the band's recently deceased guitarist, Dennis Danell.

Members of another California punk group, The Vandals, penned a song called "Johnny Twobags" in his honor.

He grew up in Costa Mesa, California, as the son of a musician father.

He and vocalist Mike Ness were both members of Social Distortion.

Jonny Wickersham Is A Member Of