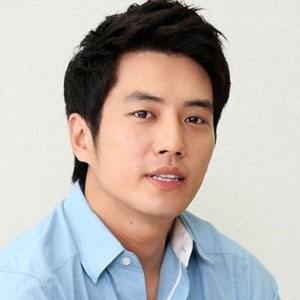 Before beginning his entertainment career, he studied art & design at Namseoul University. In 1997, he made his television debut in the SBS series Docu X.

From 2011 to 2013, he starred as Yeo Ji-hoon in the Orion Cinema Network (OCN) detective series Special Affairs Team TEN.

In 2011, he co-starred with Han Hye-jin in the KBS2 series The Thorn Birds, winning a Korea Drama Award for his portrayal of movie producer Lee Young-jo.

Joo Sang-wook Is A Member Of