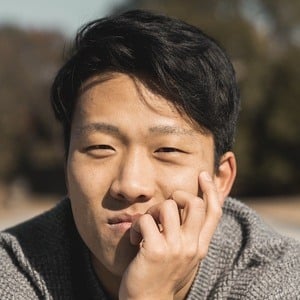 Comedian, actor and video creator notable for his parodying culture and relatable content seen in his meme-inspired skits. His short videos have earned him more than 220,000 followers.

He posted to his joonleecomedy Instagram account for the first time in September of 2015. He posted a first comedy video in January of 2017.

He is the creator of #ahJOONma.

He would reside in the United States.

He made a video called "That Friend That Does WAY Too Much" which was inpsired by Trey Kennedy.

Joon Lee Is A Member Of