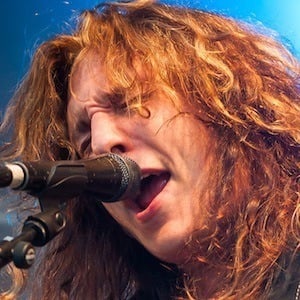 Otherwise known by his stage name Johnny Cruz, he is best recognized as the guitarist and songwriter for the Finnish glam rock band Santa Cruz. Their debut studio album Screaming for Adrenaline eventually cracked the Finnish top 40 after its release in April 2013.

He and bandmate Arttu "Archie" Kuosmanen formed Santa Cruz as teenagers, bonding over a love of music and performing. The pair were later joined by Mitja "Middy" Toivonen, their bassist, and drummer Tapani "Taz" Fagerström.

After Santa Cruz signed with the TKO Agency in 2013, the band went on tour throughout the United Kingdom.

Children of Bodom guitarist Alexi Laiho has praised Santa Cruz for their musical skill and overall rock and roll presence.

Joonas Parkkonen Is A Member Of