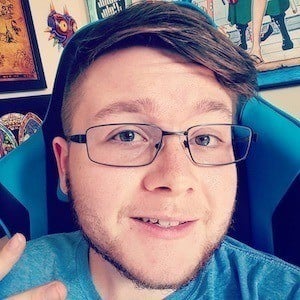 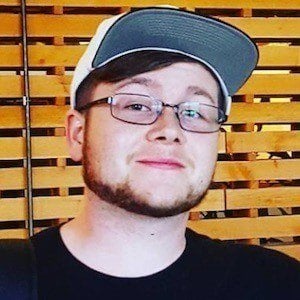 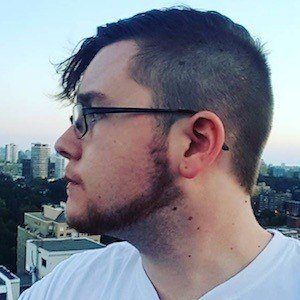 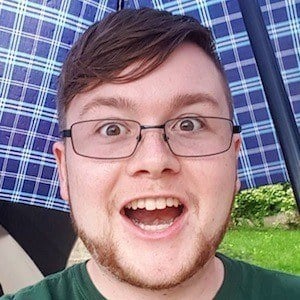 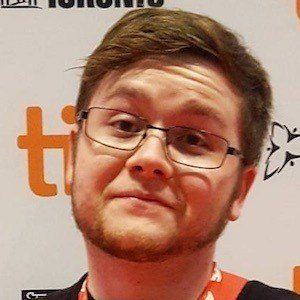 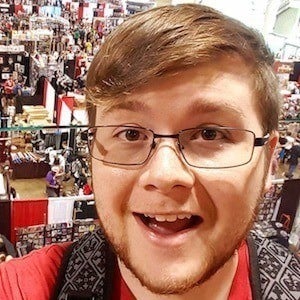 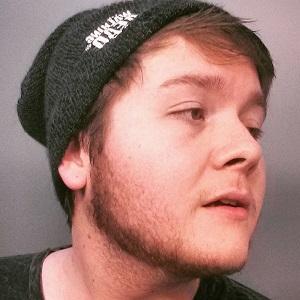 Known for his comedic YouTube channel under the handle TheFearRaiser. His gameplay commentary videos and occasional animations have earned over 1.1 million subscribers. He has collaborated with Gizzy Gazza and UnspeakableGaming, among others.

He found a love for making internet videos during high school. His channel started to take off during his freshman year of college.

He is known for his trademark purple shades.

Jordan was born and raised in St. John's, Newfoundland, Canada. He has dated a girl named Alyssa.

He has made animations for SkyDoesMinecraft and Willyrex, including a video for Willyrex that achieved 8 million views in just two months.

Jordan Antle Is A Member Of