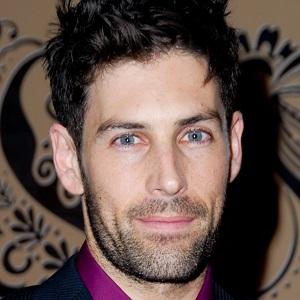 Most famous for his recurring role as Adam Davies on the HBO series Entourage, Belfi also appeared in episodes of Moonlight, Gilmore Girls, Hawaii Five-0, and Grey's Anatomy.

In 2000, he earned a bachelor's degree in film studies from Wesleyan University in Middletown, Connecticut.

He played the role of Beau Randolph in two episodes of Castle.

He appeared with Minnie Driver in the 2014 film Beyond the Lights.

Jordan Belfi Is A Member Of