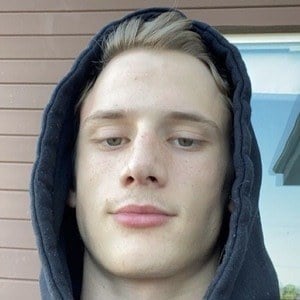 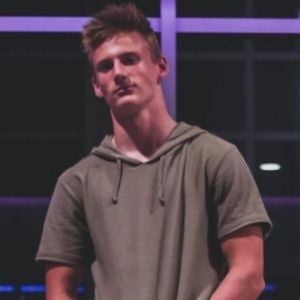 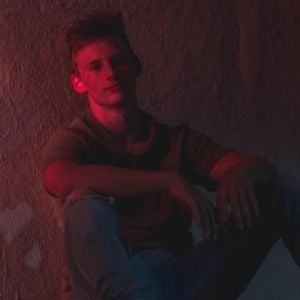 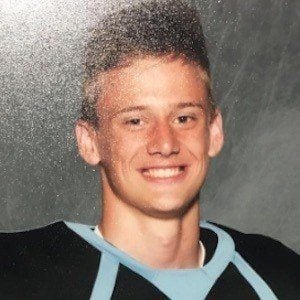 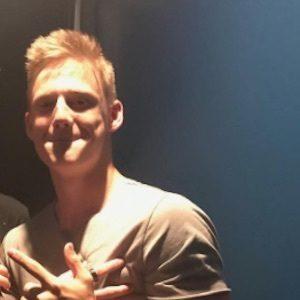 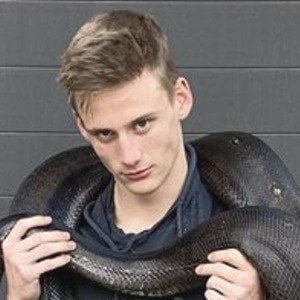 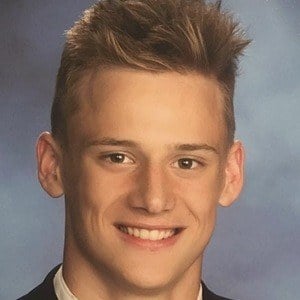 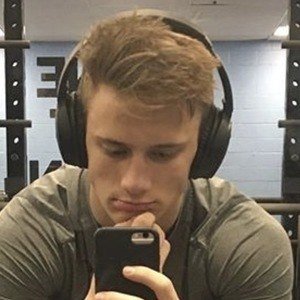 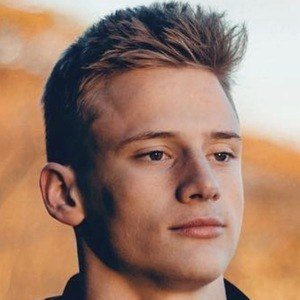 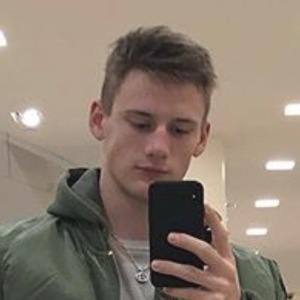 Rose to fame as the brother of Why Don't We singer Corbyn Besson.

He grew up in Clifton, Virginia, with his brother, Corbyn, and sister, Ashley.

He has met the other members of Why Don't We, including Zach Herron and Jack Avery.

Jordan Besson Is A Member Of