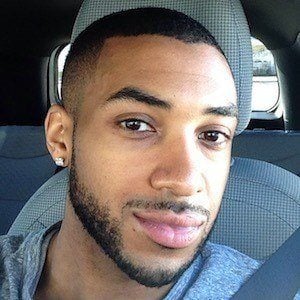 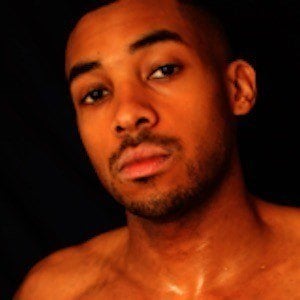 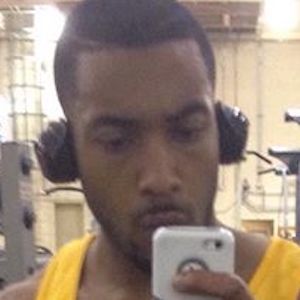 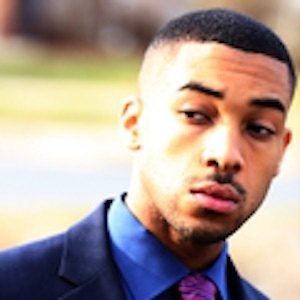 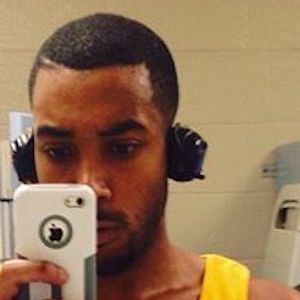 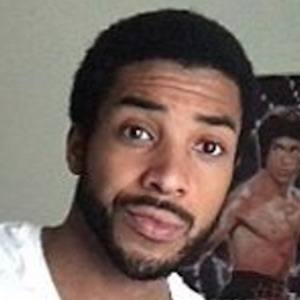 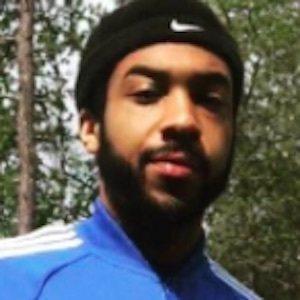 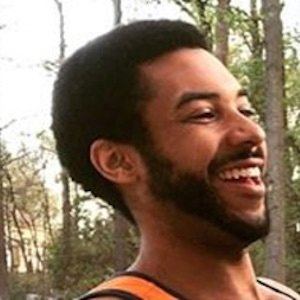 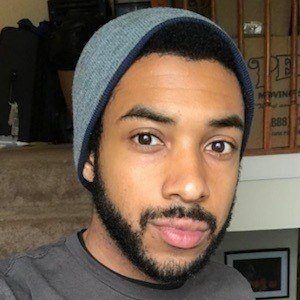 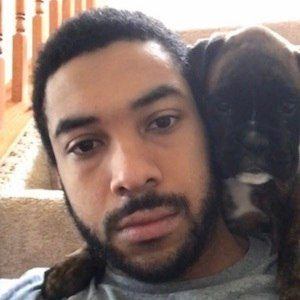 Personal trainer and online coach who combines his fitness knowledge with his love of comics, anime and cartoons on his JaxBlade YouTube channel. His training videos mimic the methods of his favorite fictional characters. He also posts sketch comedy videos and reviews.

He worked at Burger King for six years while going to college full time. He uploaded a first YouTube video called "Thank You CherrygirlUK For Digimon 2.5!" in March of 2010. The video was a shout out to artist CherrygirlUK and her Digimon works of art.

He has a science degree in health, fitness and exercise studies. He earned his 10 millionth total view on YouTube in April of 2017.

He is half-British on his mother's side. He has a sister named Nikki.

Jordan Downs Is A Member Of