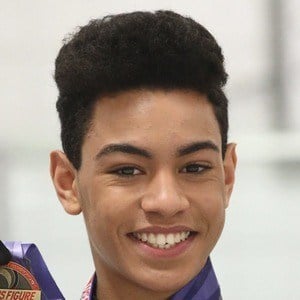 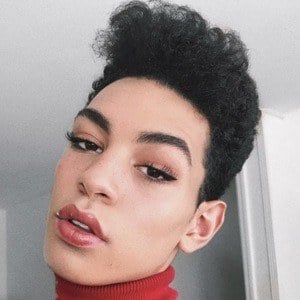 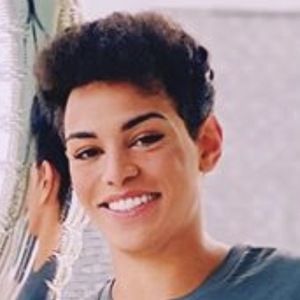 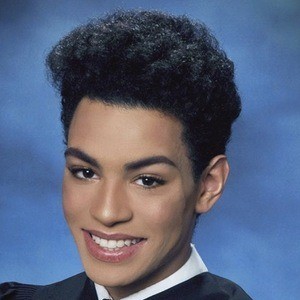 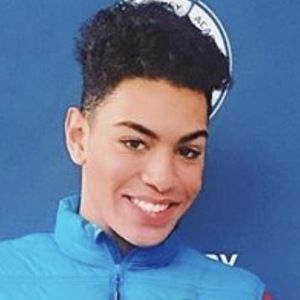 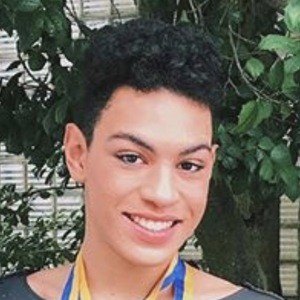 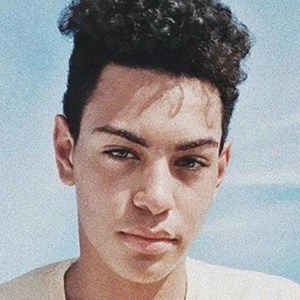 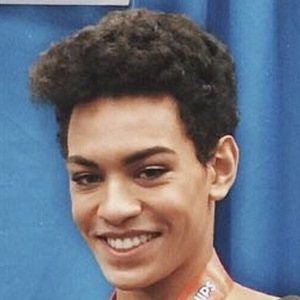 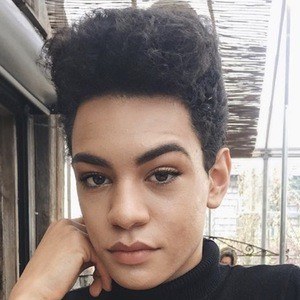 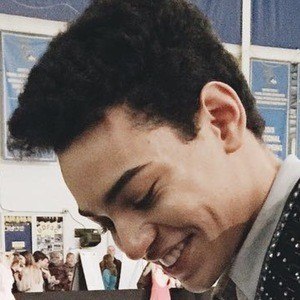 Figure skater who is widely known for his time competing on both the national and international stage for the USA. In 2016, he earned a bronze medal at the US Figure Skating Championships.

He attended the University of Delaware, where he participated as part of the school's figure skating program.

He has gained a sizable following across his social media accounts, with more than 5,000 followers to his jordan.skater Instagram account.

He and fellow figure skater Starr Andrews are both known for their sizable followings on social media.

Jordan Evans Is A Member Of