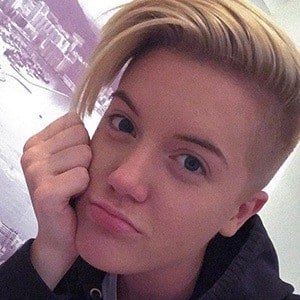 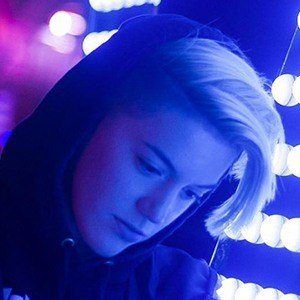 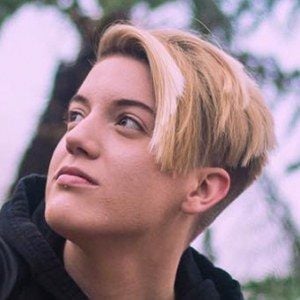 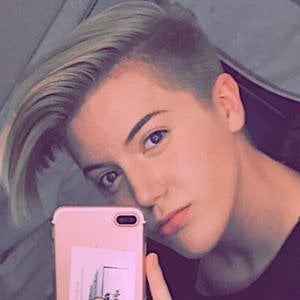 English gamer known for posting videos relating to the FIFA series of sports games on her YouTube channel, JxrdanJade. Her channel has earned more than 10,000 subscribers.

She grew up in the greater London area and joined the YouTube community in September 2012.

She runs a self-titled secondary channel where she posts challenges, Q&A's and more.

She has featured fellow FIFA player MomoFifaHD on her channel.

Jordan Jade Is A Member Of