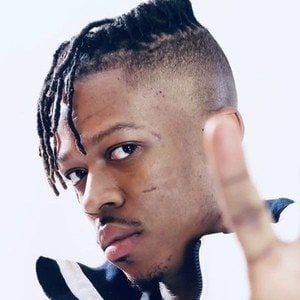 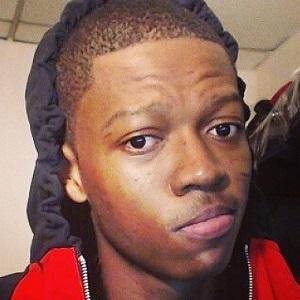 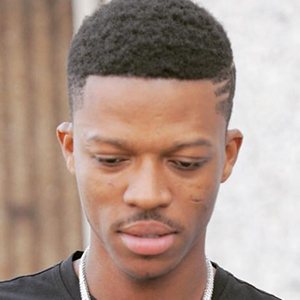 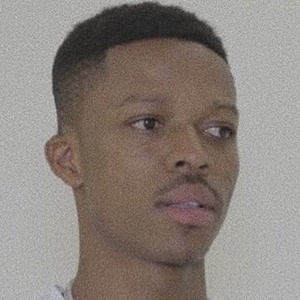 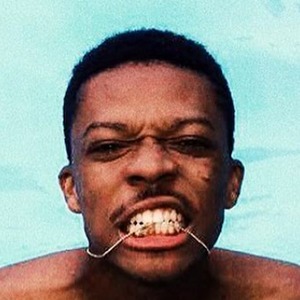 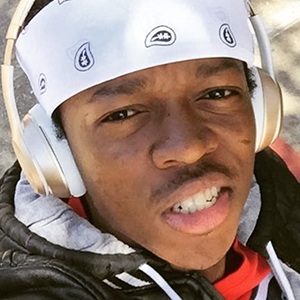 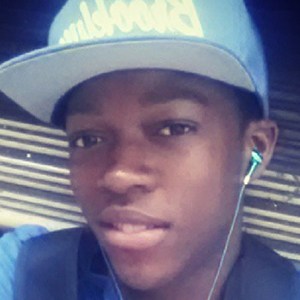 He arrived in the United States on the 13th of April in 2013, settling in New Jersey. He moved to Texas a couple of years later.

His MomoFifaHD channel has earned over 1.4 million subscribers.

His real name is Komivi Momo Golo and he was born in Togo.

He has had the opportunity to challenge fellow FIFA player KSI.

MomoFifaHD Is A Member Of