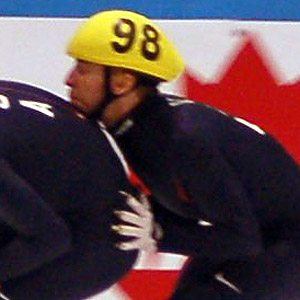 American speed skater who won the silver medal in the 5000m relay event at the 2014 Olympic Games in Sochi. He also won a World Team Championship in 2008.

He began his speed skating career at age five and first competed internationally in 1995.

He became the first skater, male or female, to qualify for both the short track and inline teams at the World Championships.

He and fellow speed skater Chris Creveling both represented the United States at the 2014 Olympic Games.

Jordan Malone Is A Member Of