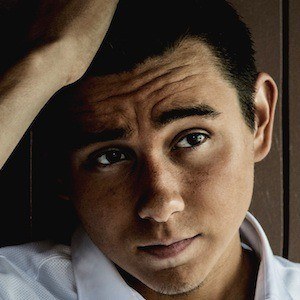 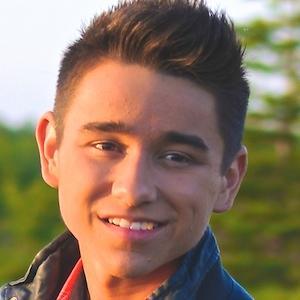 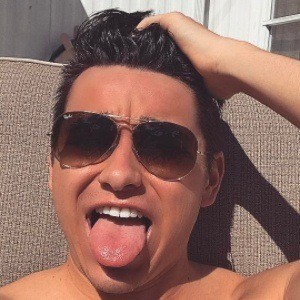 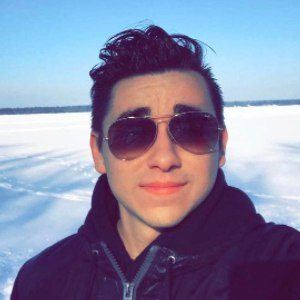 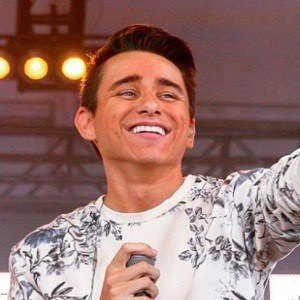 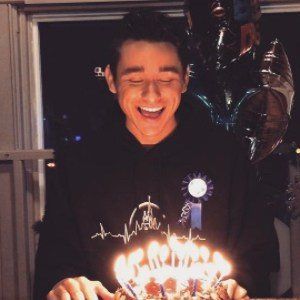 Overnight success story country singer whose single "Grew Up in a Country Song" became a top selling Canadian country music single on iTunes. He was signed with Big Star/Universal Recordings. He received a Country Music Association of Ontario award for Rising Star in 2014.

In Canada, he performed locally for more than a decade.

He went on a cross Canadian tour called the "Young Guns Tour" to perform his notable single "That Girl." He also toured Canada alongside Brett Kissel. His self-titled YouTube channel has earned over 1 million views.

He was born in Ottawa, Ontario, Canada. He grew up with an older sister named Melissa.

He and Aaron Pritchett were both featured on George Canyon's Christmas song "Home for Christmas."

Jordan McIntosh Is A Member Of