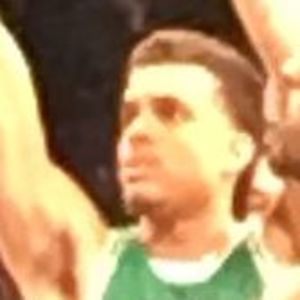 He was listed as a four-star recruit by ESPN.com coming out of Prime Prep Academy in Dallas, Texas. He won a Texas state championship with Prime Prep his junior season.

He was coached by Johnny Jones during his time at LSU.

Jordan Mickey Is A Member Of