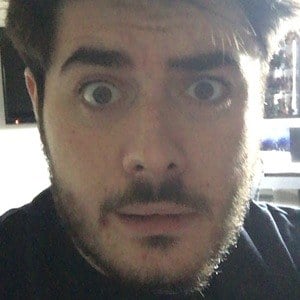 Animator who has gained fame for his SonicpoX YouTube channel. His original Sonic SFM animations have helped him amass huge popularity.

He has amassed more than 40,000 YouTube subscribers. Two of his most popular videos "[SFM] PIZZA!!!" and "[SFM] Sonic's Conciousness (CANCELLED)" have earned more than 4 million views. He made a short film called Sweet Dream.

He has appeared in videos alongside fellow YouTuber Annapantsu.

Jordan Rutter Is A Member Of