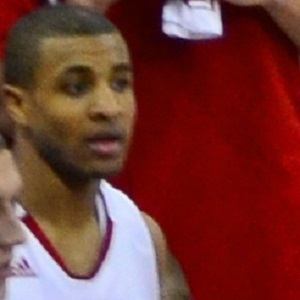 Point guard who led Wisconsin to the sweet sixteen in 2012 and went on to play for Virtus Roma in the Italian League from 2012 to 2014.

He was named Minnesota Mr. Basketball during his senior year at Benilde-St. Margaret's in St. Louis Park.

He played with the Atlanta Hawks in the 2012 NBA summer league.

He was born to Louis and Lezlie Taylor and raised with an older brother named Brandon.

He passed Devin Harris on the all-time leading scorers list during his career at Wisconsin.

Jordan Taylor Is A Member Of