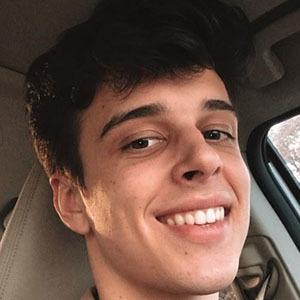 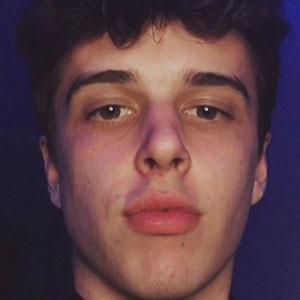 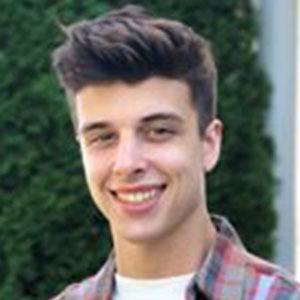 American content creator who has earned over 250,000 fans to his jordanthedoor TikTok account. He is also known for his wild pranks, challenges and vlogs on his YouTube channel.

In November 2017, he uploaded his premiere YouTube video titled 17 Kid Surprised with 2017 Nissan GTR for Birthday.

His mother was featured in a 2017 prank clip in which he filled a bathtub full of cereal.

Jordan Theodore Is A Member Of