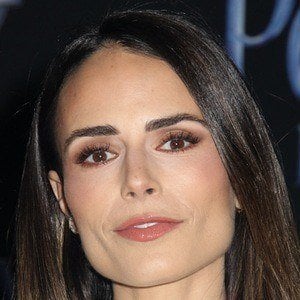 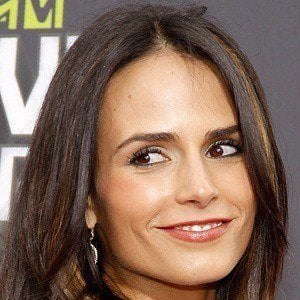 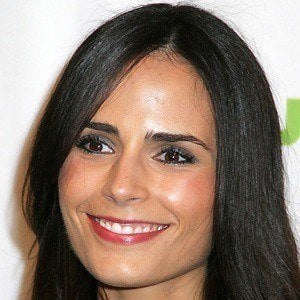 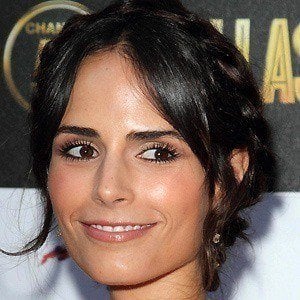 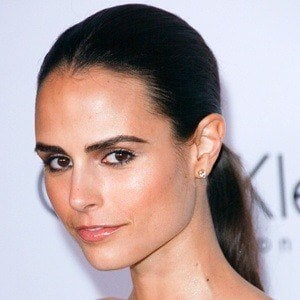 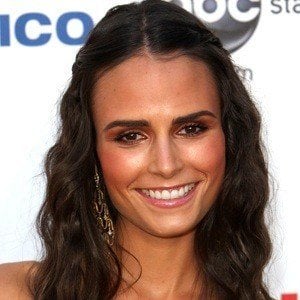 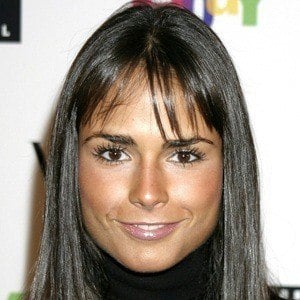 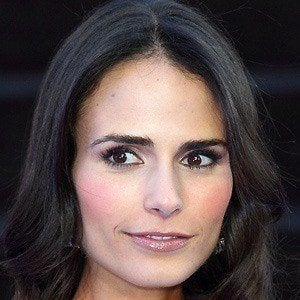 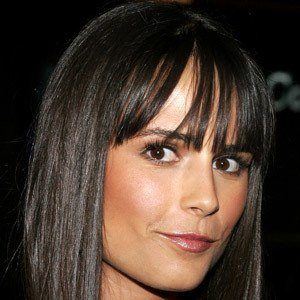 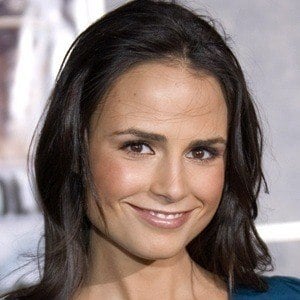 She made her breakthrough appearance in the Fast and Furious film series. Her role in 2009's Fast & Furious earned her a Teen Choice Award for Choice Movie Actress: Action.

She attended Yale University and graduated with a B.A. degree in English in 2003.

She appeared on the second season of the ABC anthology series Secrets and Lies.

She has a sister named Isabella. She married film producer Andrew Form in May 2007, but they separated after 13 years of marriage. She later began dating Mason Morfit, CEO of investment firm ValueAct Capital. She has two sons named Julian and Rowan.

She starred in the 2012 reboot Dallas with Jesse Metcalfe.

The Fast and the Furious
Fast & Furious
F9
More