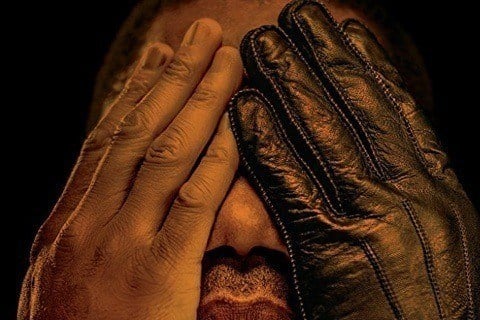 Emmy award winning look into one of America's most famous court cases. The show was created by Ryan Murphy and is based on the Jeffrey Toobin book The Run of His Life: The People v. O. J. Simpson (1997).