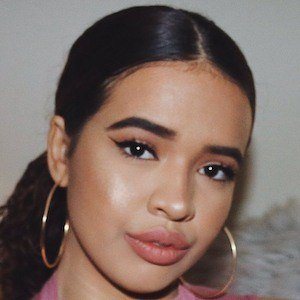 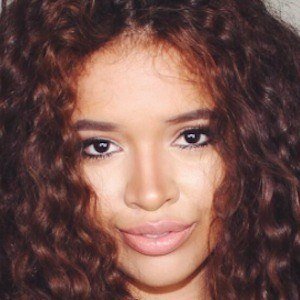 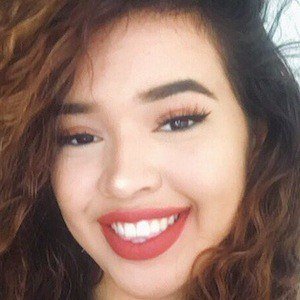 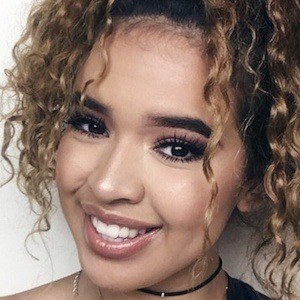 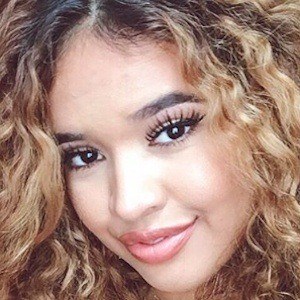 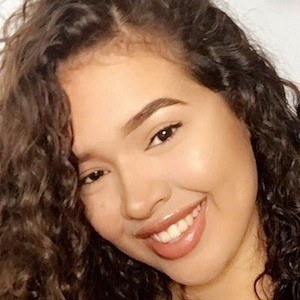 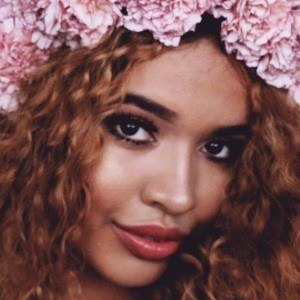 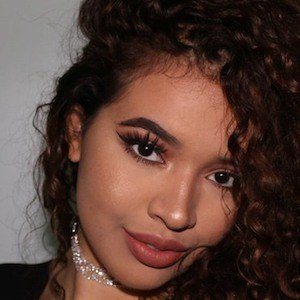 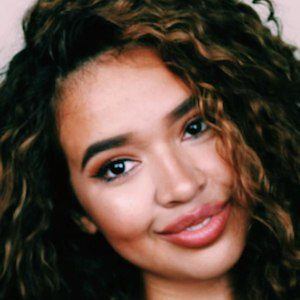 YouTuber who has attracted more than 360,000 subscribers to her YouTube channel, Jordeecakes Jay. She is mainly known for her hair tutorials, hauls, personal stories, and #TalkWithJay series of vlogs.

Her video "How to Make Your Lips Soft and Plump!" was viewed more than two million times.

Her real name is Jordan Hi'ilani. She is of Portuguese, Hawaiian, and Scandinavian descent. Her younger brother appeared in her video "Little Brother Does My Makeup."

She and Aleeza Mehtab are both beauty and lifestyle vloggers from Connecticut.

Jordee Jay Is A Member Of