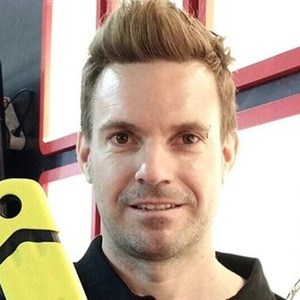 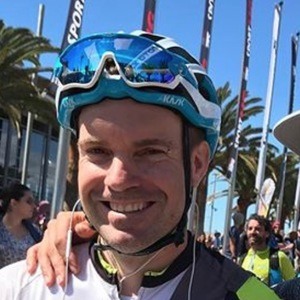 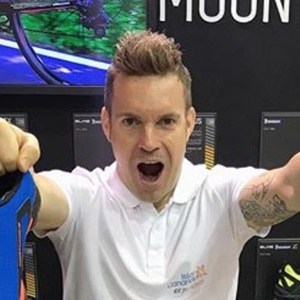 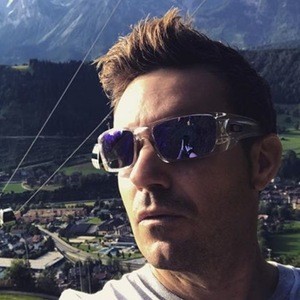 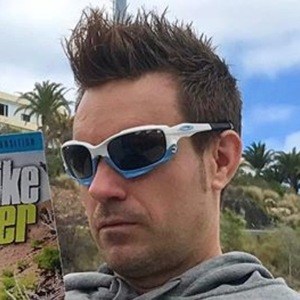 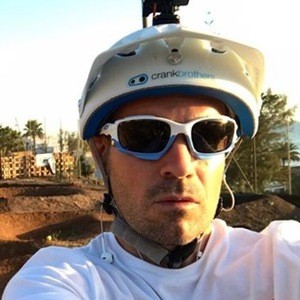 Professional Spanish mountain biker who is known for having earned sponsorship from the companies All Mountain Style, Kask, Binter, and Go Pro. He shares photos of his down hill racing and adventures with his over 90,000 Instagram followers. He is also known for being a part of the BBC original series Wonders of the Moon.

With a passion for riding early on, he picked up several sponsors during his amateur career. After competing in several downhill events and races, he began getting featured in several press outlets such as MountainBike Rider Magazine, IMB Magazine, and MTB Rider Magazine.

Jose Antonio Hermida is a fellow mountain biker from Spain.

Jordi Bago Is A Member Of