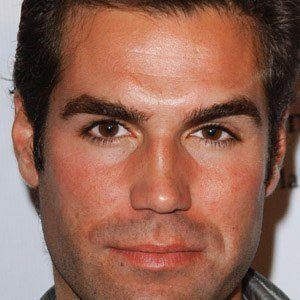 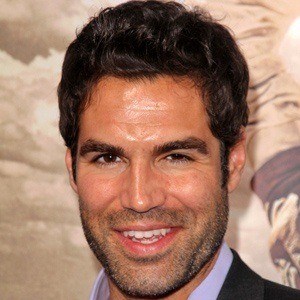 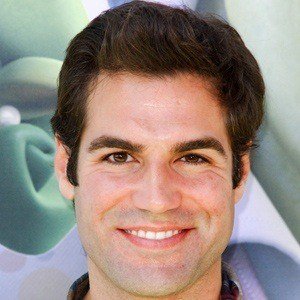 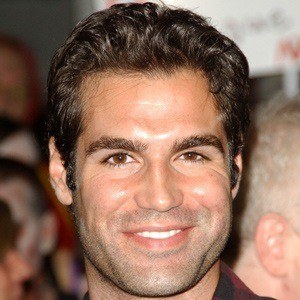 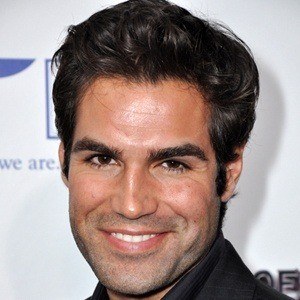 Emmy Award-winning actor who played the role of Tony Santos on the CBS soap opera, Guiding Light from 2000 to 2003.

He was raised in Coral Gables, Florida.

He won a Daytime Emmy Award for Outstanding Younger Actor in a Drama Series for his role as Tony Santos.

He married actress Kaitlin Vilasuso in 2012. He and Kaitlin have two children named Riley and Everly.

One of his first on-screen roles was in an episode of Buffy the Vampire Slayer with Sarah Michelle Gellar.

Jordi Vilasuso Is A Member Of