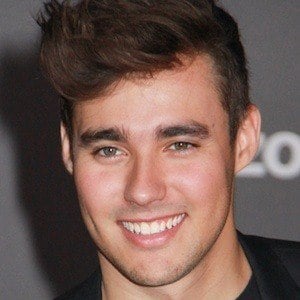 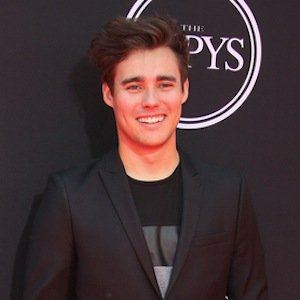 Gained fame for his role as Leon Vargas on the popular Disney Channel series Violetta. The role earned him Kids' Choice Awards in Mexico, Argentina and Colombia.

In 2010, he had a brief role on the TV series Highway: Rodando la Aventura.

He launched a YouTube channel where he posts cover songs as well as vlogs. The channel has earned over 750,000 subscribers.

He was born in Guadalajara, Mexico. He got engaged to Stephie Camarena after proposing to his girlfriend in a YouTube video in 2016.  In January 2021, he announced on social media that he has been married for a few years.

In 2011, he appeared in Disney's Friends for Change Games, which was presented by Tiffany Thornton. He has collaborated with Carolina Kopelioff @caritoiba.

Jorge Blanco Is A Member Of