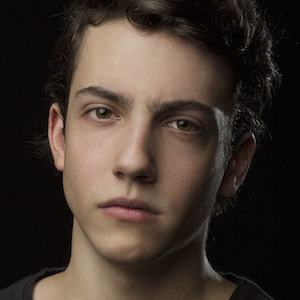 Perhaps best known for playing Carlitos Teran on Television Espaniola's Seis Hermanas, he was previously well known for his role as Lucas in La Gira from 2011 to 2013.

He got his television career kick started in 2010 in a show called La pecera de Eva. He followed it a year later in Los Cuervo: ¡Pillados!

He starred alongside Andrea Guasch in La Gira.

Jorge Clemente Is A Member Of