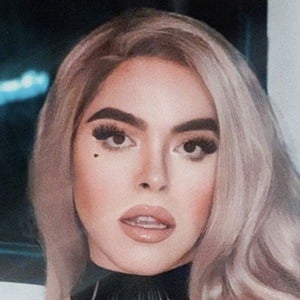 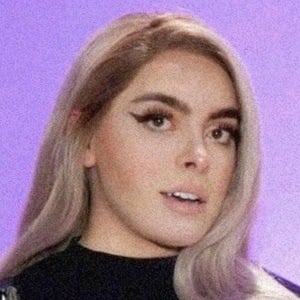 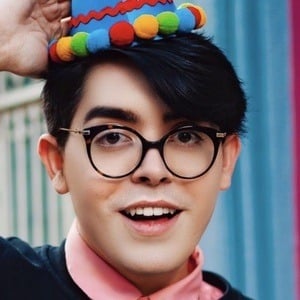 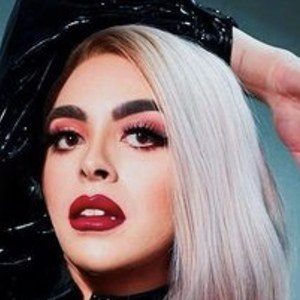 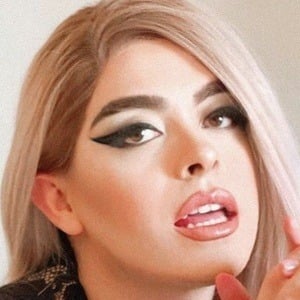 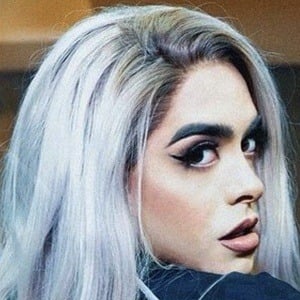 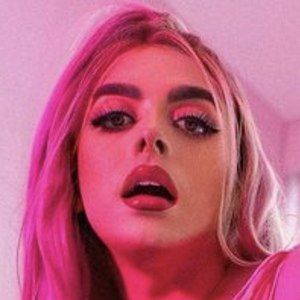 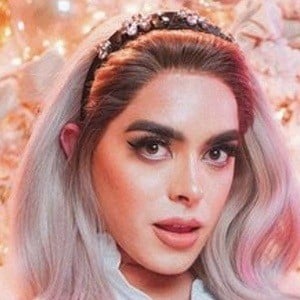 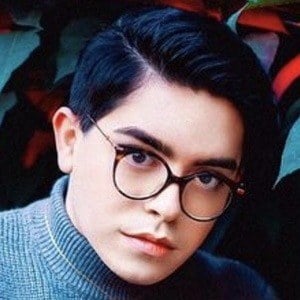 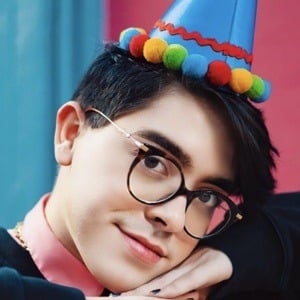 On April 10, 2019, he posted the video "EL AMIGO IMAGINARIO | fontesjo". It quickly became one of his most popular videos, gaining over 1 million views in less than a month.

On August 16, 2018, he photoshopped himself with Madonna.

Jorge Fontes Castillo Is A Member Of