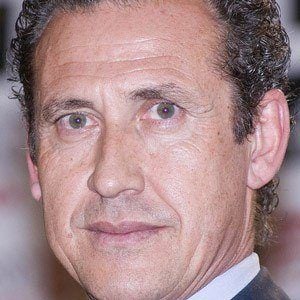 He started playing soccer when he was 16 years old and began his professional career with Newell's Old Boys in 1973.

He wrote the book Suenos de futbol after his retirement.

He grew up in Las Parejas, Argentina.

He and Francisco Gento both starred on Real Madrid.

Jorge Valdano Is A Member Of