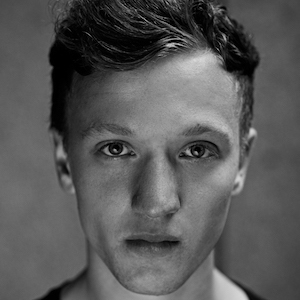 German singer and songwriter who rapidly rose to fame following the release of his debut studio album Hoffnungslos hoffnungsvoll in 2015. The album went on to peak at #3 on the German charts.

During Christmas at the age of five, he got his first drums and not long after began learning to play the piano. However, his first experience in a band was as a guitarist and pianist for the band The Seastream.

He studied music at both the Academy of Popular Arts in Berlin and Pop Academy Baden-Württemberg in Mannheim.

His father worked as a pediatrician but he inherited his musical talent from his mother who was both a flute player and choir singer.

At eleven years old, the first song he ever wrote was a love song dedicated to Harry Potter star Emma Watson.

Joris Is A Member Of