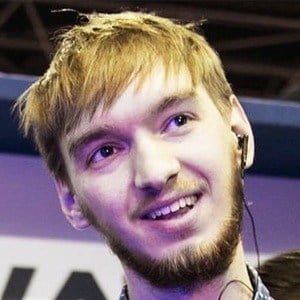 Gaming news, gameplay, review and tips video creator on YouTube whose content has been watched more than 179 million times. He went viral with the video "Spider Man PS4 All Suits and Abilities in The Game REVIEW (Spiderman PS4 Suits)."

He debuted on YouTube in November of 2014 with a video called "The Assassin's Creed Unity hype train."

He was hired by IGN to be a Benelux editor. He also hosted Radio 538.

His name is Jordan van Andel and he is from Amsterdam.

He and BrokenGamezHD have both been known to post gaming news videos on their respective YouTube channels.

JorRaptor Is A Member Of