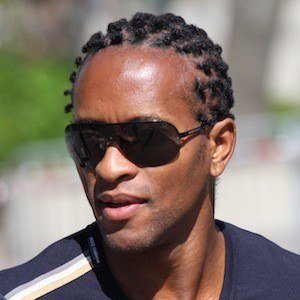 Defender and midfielder who became a star while playing for clubs like Real Madrid and Bayern Munich. He won the Bola de Prata as the best player at his position in the Campeonato Brasileiro in 2012 and 2014.

He came up through the youth system of Palestra de São Bernardo before debuting professionally with Portuguesa in 1994.

He married a woman named Luciana, with whom he has children named Endrik, Miriá and Isabelli.

He was teammates with Cafu on the Brazilian squad at the 2006 FIFA World Cup.

José Roberto da Silva Júnior Is A Member Of