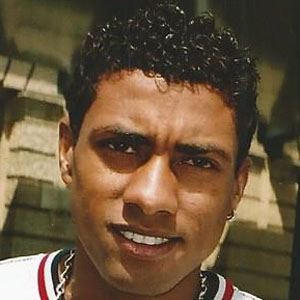 Brazilian midfielder who was a member of Brazil's 2002 FIFA World Cup Championship team. He played for Manchester United from 2003 to 2005 and Flamengo from 2007 to 2012.

He began his professional career with Brazil's Clube Atlético Paranaense in 1999.

He was sent on loan to the Philadelphia Union in 2013, his first run in the MLS.

He had two children, Daphne and Klebinho, with his wife Dayane Pereira.

He played with midfielder Ronaldinho on Brazil's national team.

José Kléberson Is A Member Of