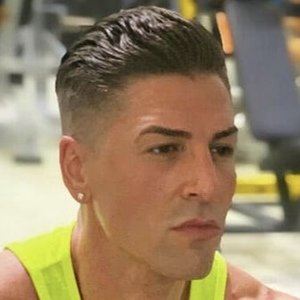 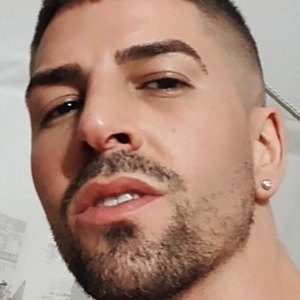 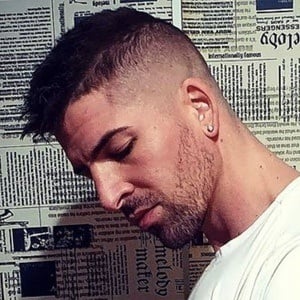 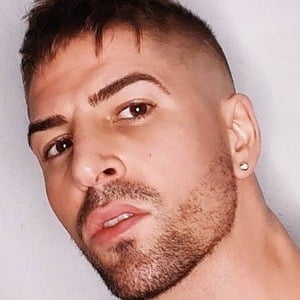 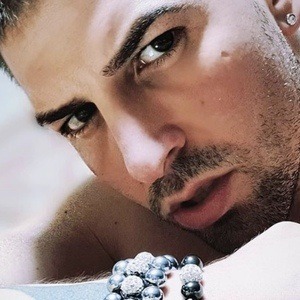 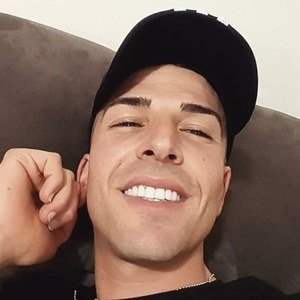 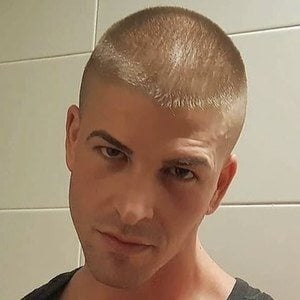 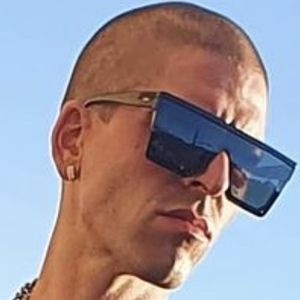 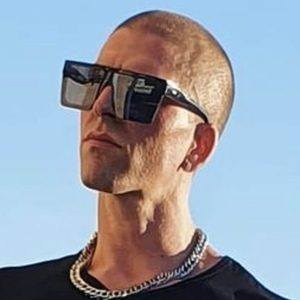 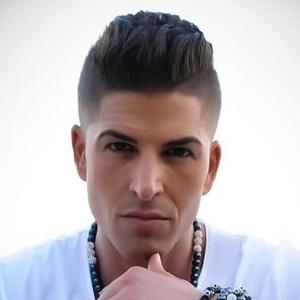 First rose to fame on the MTV Spain series Gandia Shore in 2012. He would then appear in the spinoff series Super Shore starting in its second season.

The first episode of Gandia Shore released on October 14th, 2012.

José Labrador Is A Member Of