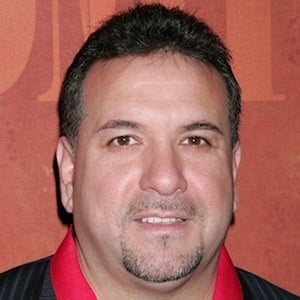 Mexican singer who is best known as a member of the band Grupo Montez de Durango. His band is known for albums such as Los Super Corridos and Con Sabor A Tamborazo.

His group has released singles such as "Las Mismas Piedras" and "Lágrimas de Cristal".

He has been a member of his band with his son Jose Luis Terrazas Jr.

He is a singer from Mexico in the same vein as Espinoza Paz.

Jose Luis Terrazas Sr. Is A Member Of