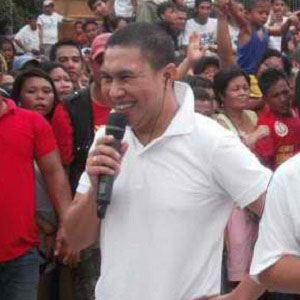 Famous for his hosting work on the Philippine variety program Eat Bulaga!, Manalo is also notable as the presenter of Celebrity Bluff and H3O: Ha Ha Ha Over.

He was born Ariel Pagtalonia Manalo; he began his entertainment career by making a guest star appearance on the soap opera Valiente.

He was previously married to Anna Lyn; they had five children. He also has two other children from a previous marriage. His sons, Benji and Nicco, are both in show business.

He and fellow GMA Network entertainment personality Vic Sotto appeared together in both Ful Haus and Daddy Di Do Du.

Jose Manalo Is A Member Of