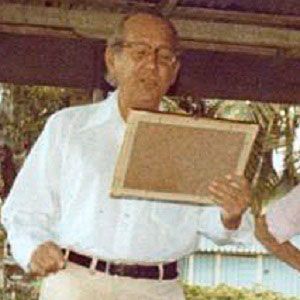 Born in Nicaragua to Blanca Ultrecht Aviles and politician Manuel Coronel Matus, he spent a large portion of his youth in San Francisco, California. He published his first literary works in the Nicaraguan Daily newspaper in the late 1920s.

A political activist and politician as well as a poet and author, Urtecho established a publication titled La Reaccion in order to advance the fascist movement and later served as a congressman and diplomat.

He dedicated several of his poems, including "Lumber Moon" and "Love Song for the Autumn," to his wife, Maria Kautz Gross. He and Gross raised seven children, one of whom died of childhood cancer, and another of whom disappeared while attending the University of Frankfurt in the early 1960s.

He translated into Spanish the work of American poets Ezra Pound and Walt Whitman.

José Coronel Urtecho Is A Member Of