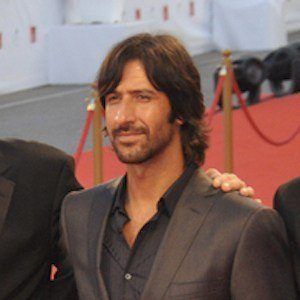 Movie actor who is best known for playing Carlos in the 2008 film The Burning Plain and Uncle Beto in the 2004 film Innocent Voices.

His first on screen role was as Camilo Cienfuegos in Fidel in 2002.

His parents are José María Meza and Cristina Yazpik.

He and Diego Boneta are both movie actors from Mexico City.

Jose Yazpik Is A Member Of