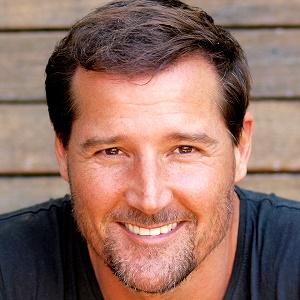 Notable for his Australian Dance Award-winning performance in the original Australian and European stage productions of Dirty Dancing, he is also famous for his work in the teen television series Dance Academy, as well as for his role as Sergeant Matt Turner on the popular Australian soap opera Neighbours.

After training at the Australian Ballet School in the early 1990s, he began dancing with and choreographing for the Sydney Dance Company.

In 2011, he appeared in the Starz miniseries Spartacus: Gods of the Arena.

His marriage to dancer Katherine Griffiths resulted in two children.

He and Xenia Goodwin both appeared in the first season of Dance Academy.

Josef Brown Is A Member Of