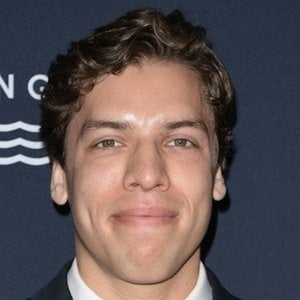 Became known as Arnold Schwarzenegger's love child with his former housekeeper Patty while he was married to wife Maria Shriver.

His identity was kept secret from the actor for over seven years and went public in 2011 after Arnold filed for divorce with wife Maria after 25 years of marriage.

His father gifted him a $30,000 Jeep Wrangler Rubicon for his 16th birthday.

His mother was employed by the Schwarzenegger family for over 20 years. He was born a month after Arnold's other son Christopher with wife Maria.

He and Patrick Schwarzenegger are half-brothers.

Joseph Baena Is A Member Of