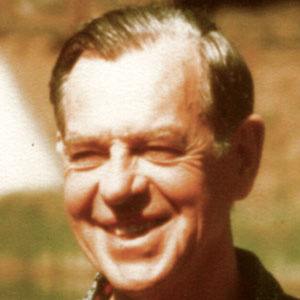 A prolific author and philosopher, he examined the evolution and function of mythology in human society. His works of comparative mythology and comparative religion include The Hero with a Thousand Faces, The Masks of God, and A Skeleton Key to Finnegans Wake.

Fascinated by mythology from his childhood days, he found similarities between Native American religious beliefs and the tenets of Roman Catholicism. He studied English and Medieval literature at Columbia University and later secured a teaching position at Sarah Lawrence College.

He published a comprehensive, four-volume survey of world mythology called the Historical Atlas of World Mythology.

He was born in White Plains, New York, to an Irish Catholic family. He was married to dancer and choreographer Jean Erdman Campbell.

He famously collaborated with journalist Bill Moyers on the PBS miniseries, The Power of Myth. The miniseries aired one year after Campbell's death and earned him a large degree of posthumous fame.

Joseph Campbell Is A Member Of