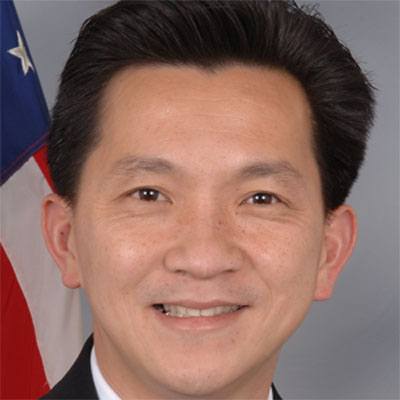 American Republican politician who served in the U.S. House of Representatives from 2009 to 2011. He ran for Attorney General of Louisiana in 2011 but later withdrew from the race.

He emigrated to the United States with his uncle and two of his siblings when he was eight. He studied physics at Baylor University and got his Master's in philosophy at Fordham University and J.D. from Loyola University School of Law.

Before he entered politics, he opened a law practice that specialized in immigration law and issues.

He had two daughters with his wife, Hieu Hoang.

He was the only Republican to vote for the early draft of the Affordable Healthcare Act proposed by the administration of Barack Obama in November 2009.

Joseph Cao Is A Member Of