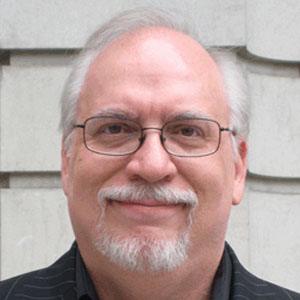 A screenwriter, playwright, and film producer, he is best known as the creator of the popular television series, Babylon 5. He also penned the popular Marvel comic book series, The Amazing Spider-Man, from 2001-2007.

He attended San Diego State University, where he wrote for The Daily Aztec.

He wrote the screenplay for the BAFTA-nominated film, Changeling (2008).

He grew up in New Jersey, the son of Catholic parents of Polish descent. He was married to Kathryn M. Drennan from 1983-2002.

He wrote the screenplay for Ninja Assassin, a film that starred Naomie Harris.

Joseph Michael Straczynski Is A Member Of