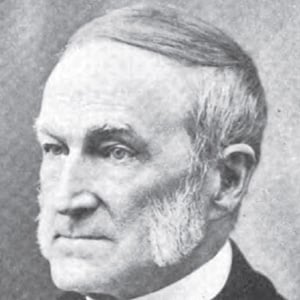 British physicist and chemist who came up with the incandescent light bulb before Thomas Edison did. He was knighted by King Edward VII in 1994 and he was give France's highest decoration, the Légion d'honneur, in 1881.

He had to temporarily pause his experiments on the light bulb until he could figure out a way to remove air from inside the bulb.

Although the first electrical company bore both their names, he never talked with or collaborated with Thomas Edison.

He was raised in a prosperous family by John and Isabella Swan.

Although he was the first person to invent and patent the incandescent light bulb, Thomas Edison was given the credit.

Joseph Swan Is A Member Of