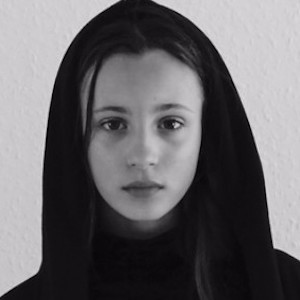 Danish television actress who is recognized for her portrayal of Tinka on the 2017 family series Tinkas Juleeventyr. She was also cast on the crime drama Bron/Broen in 2015.

She began her career as a child actress on Pendler Kids.

She appeared in the 2016  Use the Energy Sensibly public service campaign.

She is from Denmark.

She was cast on Bron/Broen which starred Sofia Helin.

Josephine Højbjerg Is A Member Of