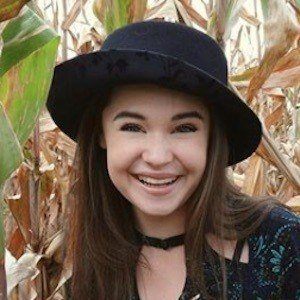 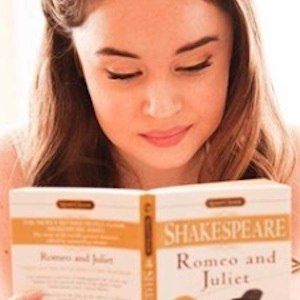 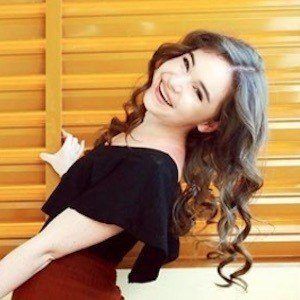 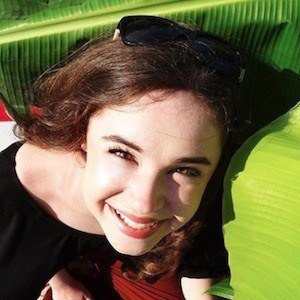 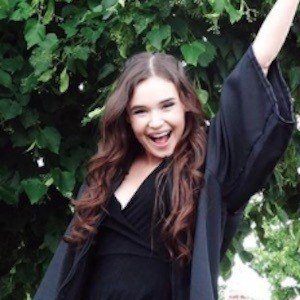 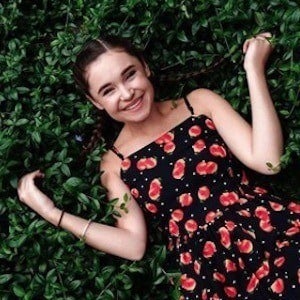 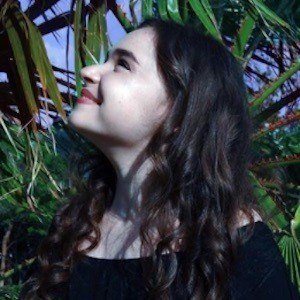 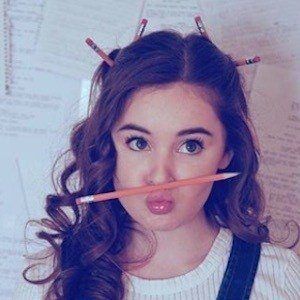 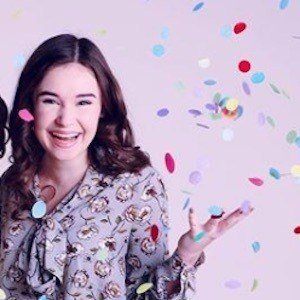 Joey Award winning actress known for her guest spot on Rookie Blue. She later joined The Family Channel and Nickelodeon series The Other Kingdom in a leading role as Hailey Grimm.

She has acting credits that begin in 2006 with a television movie called An American Girl on the Home Front.

Film credits of hers include Antisocial 2, Big News from Grand Rock, Flash of Genius and The Stone Angel.

She has a sister named Linnaea Halpert.

She joined Torri Webster as a leading actress on The Other Kingdom.

Josette Halpert Is A Member Of